On Wednesday, March 4, 2014, just before leaving for my monthly meeting with my spiritual director, I saw this photograph posted to Facebook by my friend Paul Kimmerling. Paul is a co-founder of The Holistic Performance Group, a blogger, retreat and pilgrimage leader, and, as you can see, a very gifted photographer. 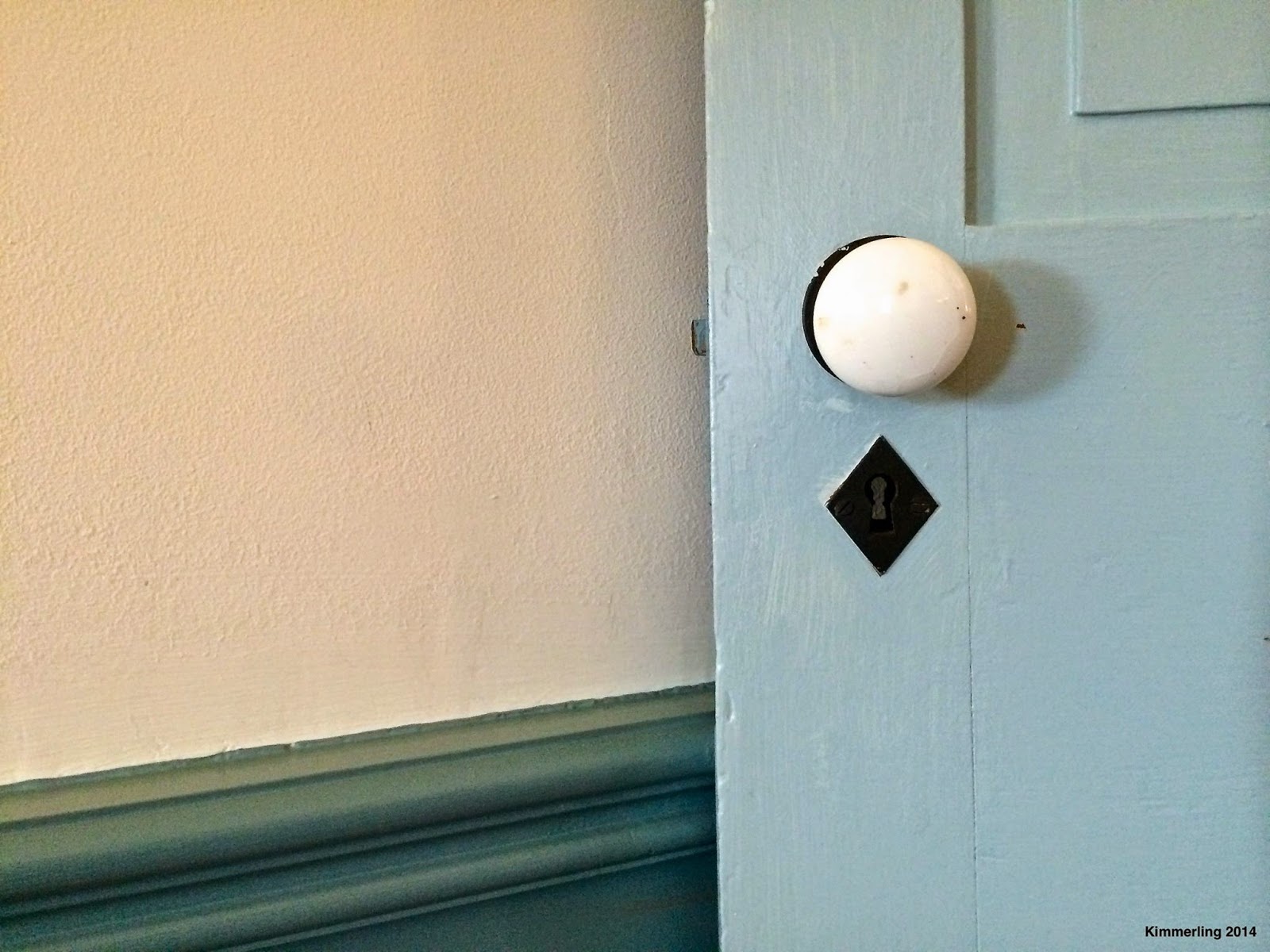 During the twenty-minute drive to meet my director I listened to Gregorian chant and carried Paul's photo in my mind. At some point a word came...."Less." Just that, "Less;" no thoughts as to its meaning or where it was leading me. Just the word, "Less."

When I arrived at our meeting place, and before going in, I made sure I could find the photo with my phone...my connection at that particular location is rather spotty, but that day it was good and the signal was strong. I usually power my phone off before going in, but not this time. I expected that at some point our conversation would come around to Paul"s image.

I was correct. A few minutes into our time together, I showed her the photo, told her about my response to it, the drive to our meeting, and the word, "Less."  She then led me on what I expect was about a fifteen-minute guided meditation on the photo. With her guidance I focused on first one detail then another...the shape and age of the lock, the flaws in the wood of the door, the texture of the wall, the imperfections in the knob, etc. Finally, I mentioned that there seem to be two light sources. (Notice that the knob is casting two shadows on the door, not just one.)

In addition to the meditation, I left the meeting with an idea. I would do a series of photographs as a Lenten discipline with the theme being, of course, "Less." "Less" would mean less subject matter, less editing to prepare the images to post to my Facebook page, Thru These Old Eyes, and fewer words. I would not caption any of the photos. In the event someone viewing them might be led to their own meditation, I did not want my words to influence whatever path their thoughts might take.

With a few exceptions, all the photos here were taken after the idea for the series came to me. Some were taken with my cell phone and some with my "real" camera. Most were chance encounters...things I saw as I went through my days rather than images I "went looking for." Early on I decided not to post on Sundays and that I would not try to have a photo for every day in Lent..."Less" pressure!

These images are what I have seen during this Lenten season plus a couple from my archives that I have reworked for this series. They appear here in the same order as I am posting them to Facebook.

Thank you, Paul, for "opening the door" for me to experience Lent as I have this year. You had no idea, of course, the invitation I would find in your photograph, but that's how it works, isn't it? If anyone happens to find meaning for themselves in any of these images, I am gratified. 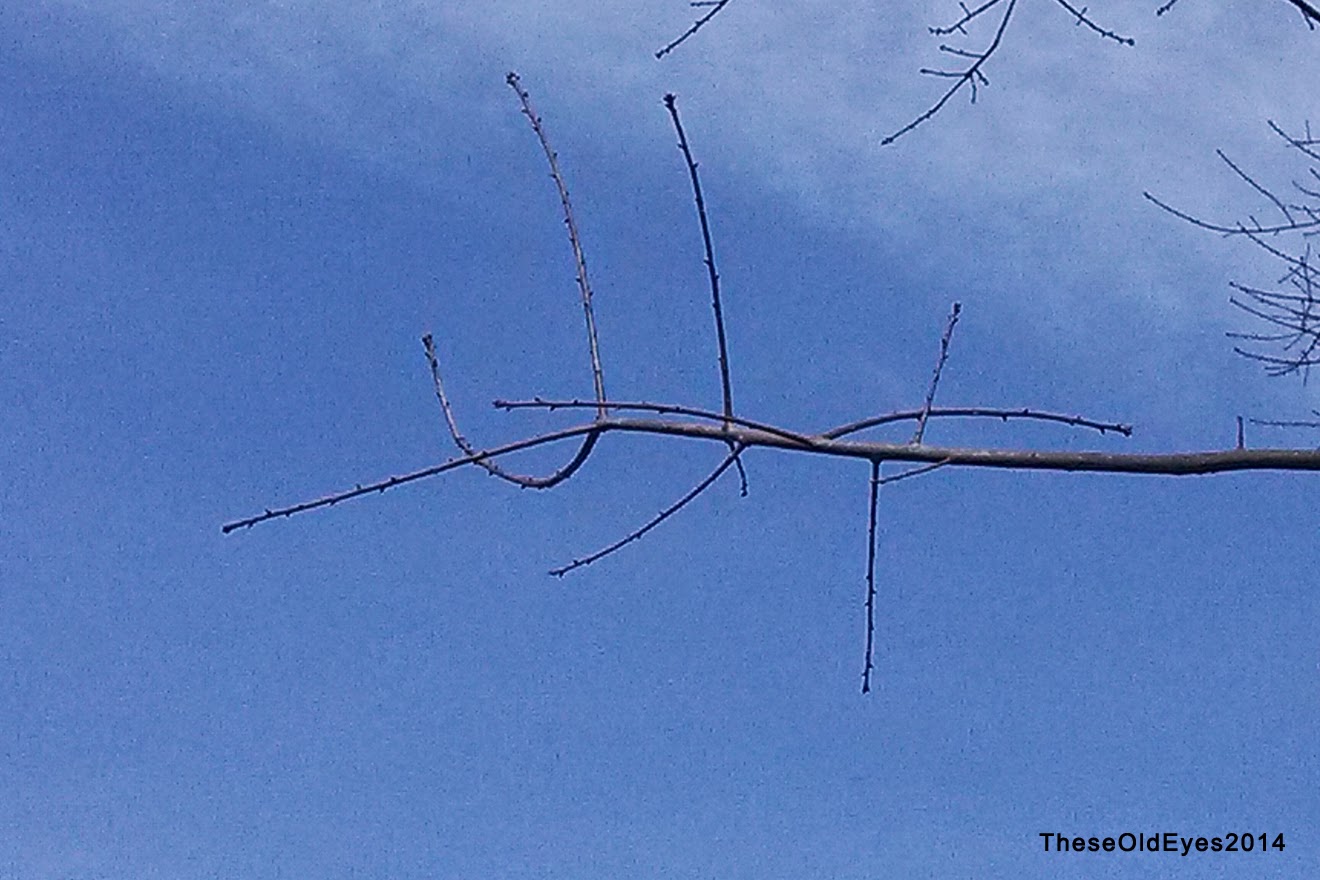 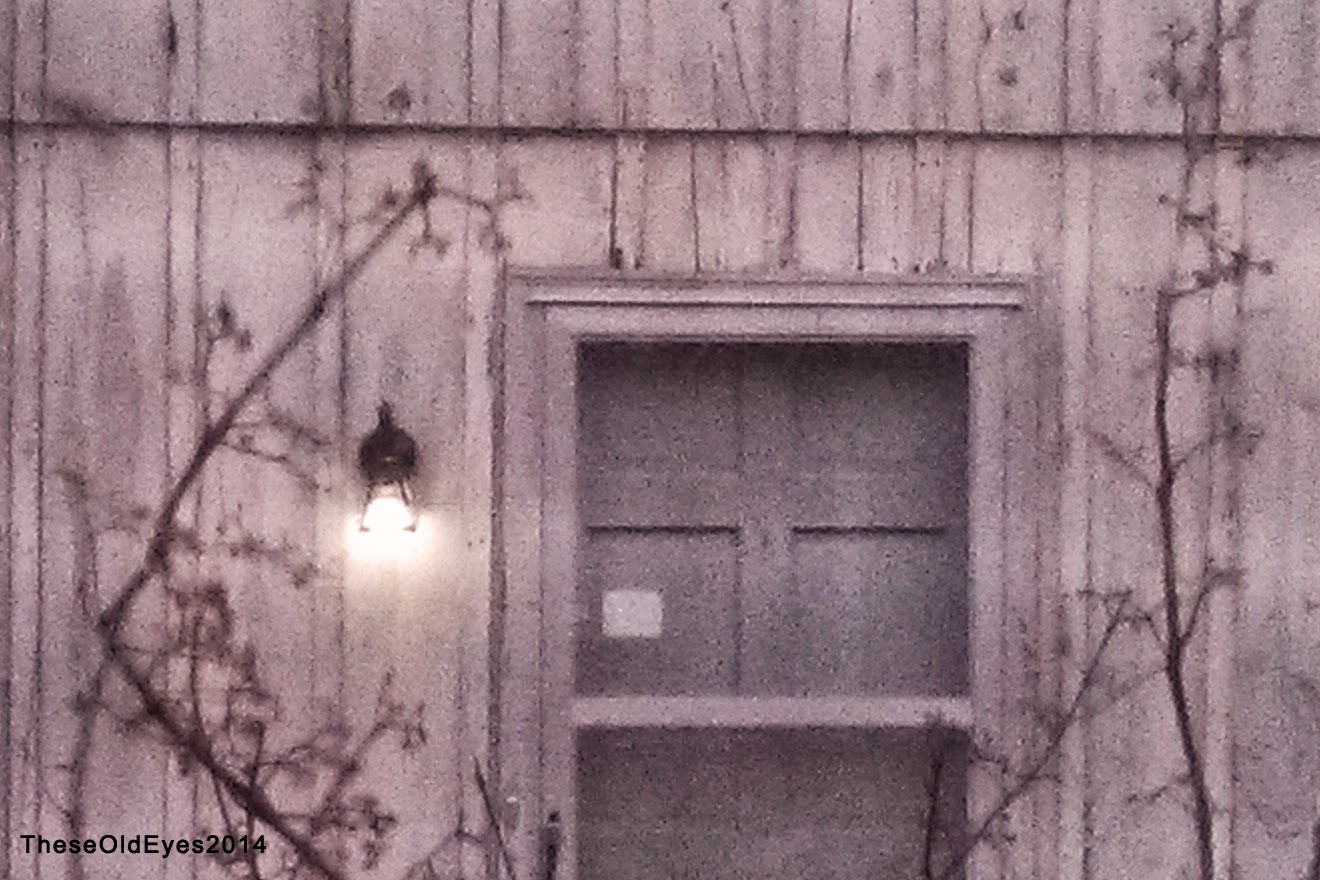 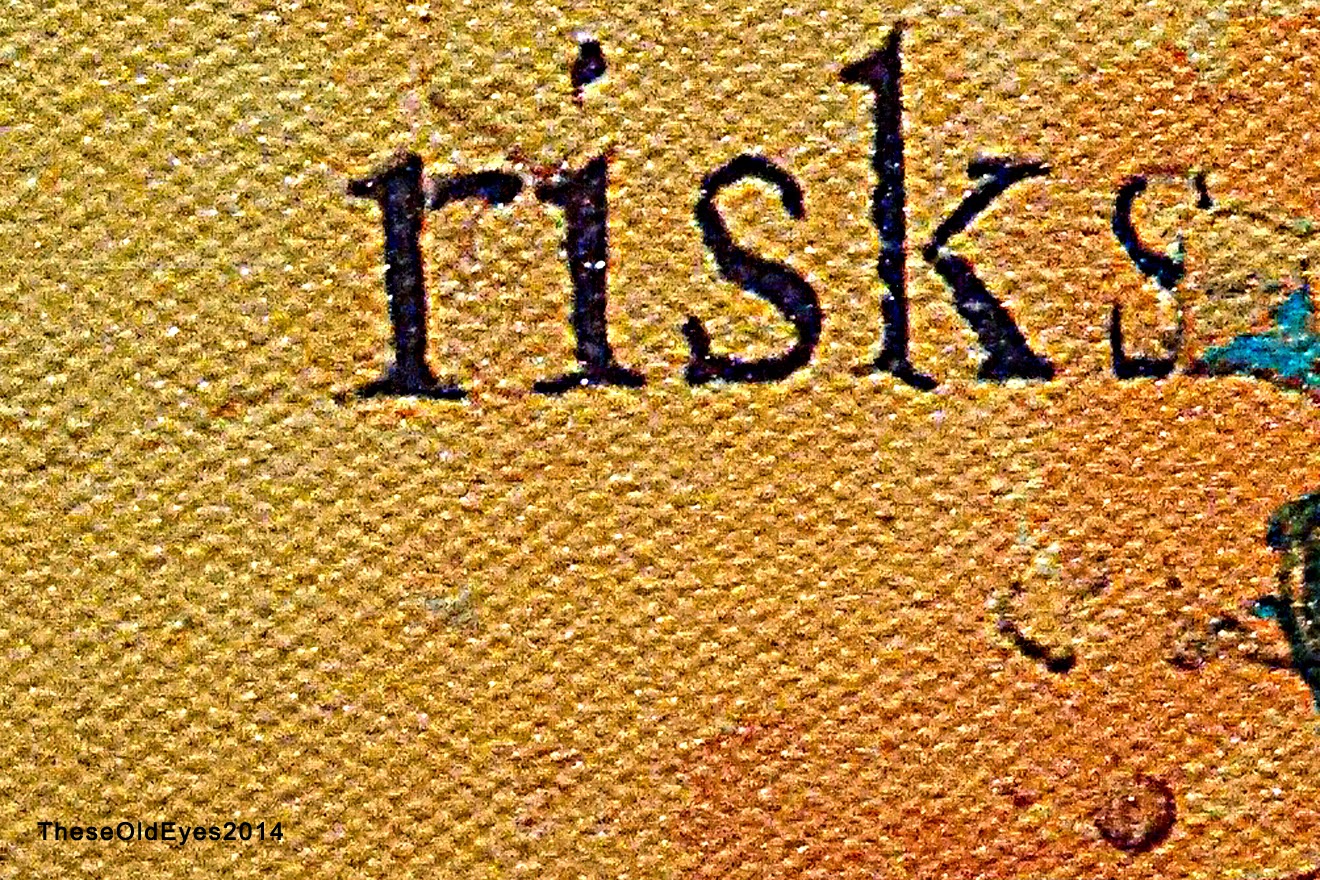 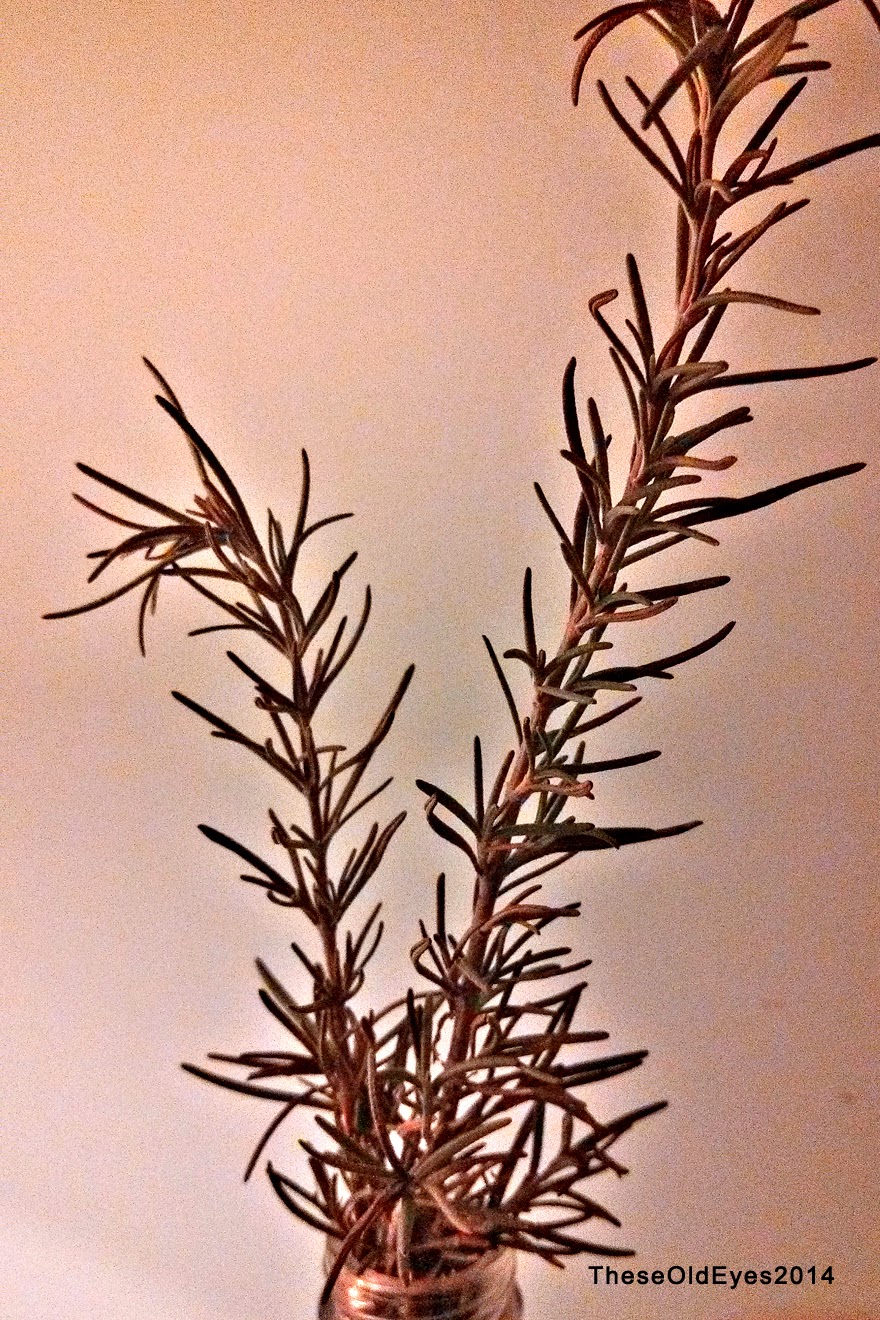 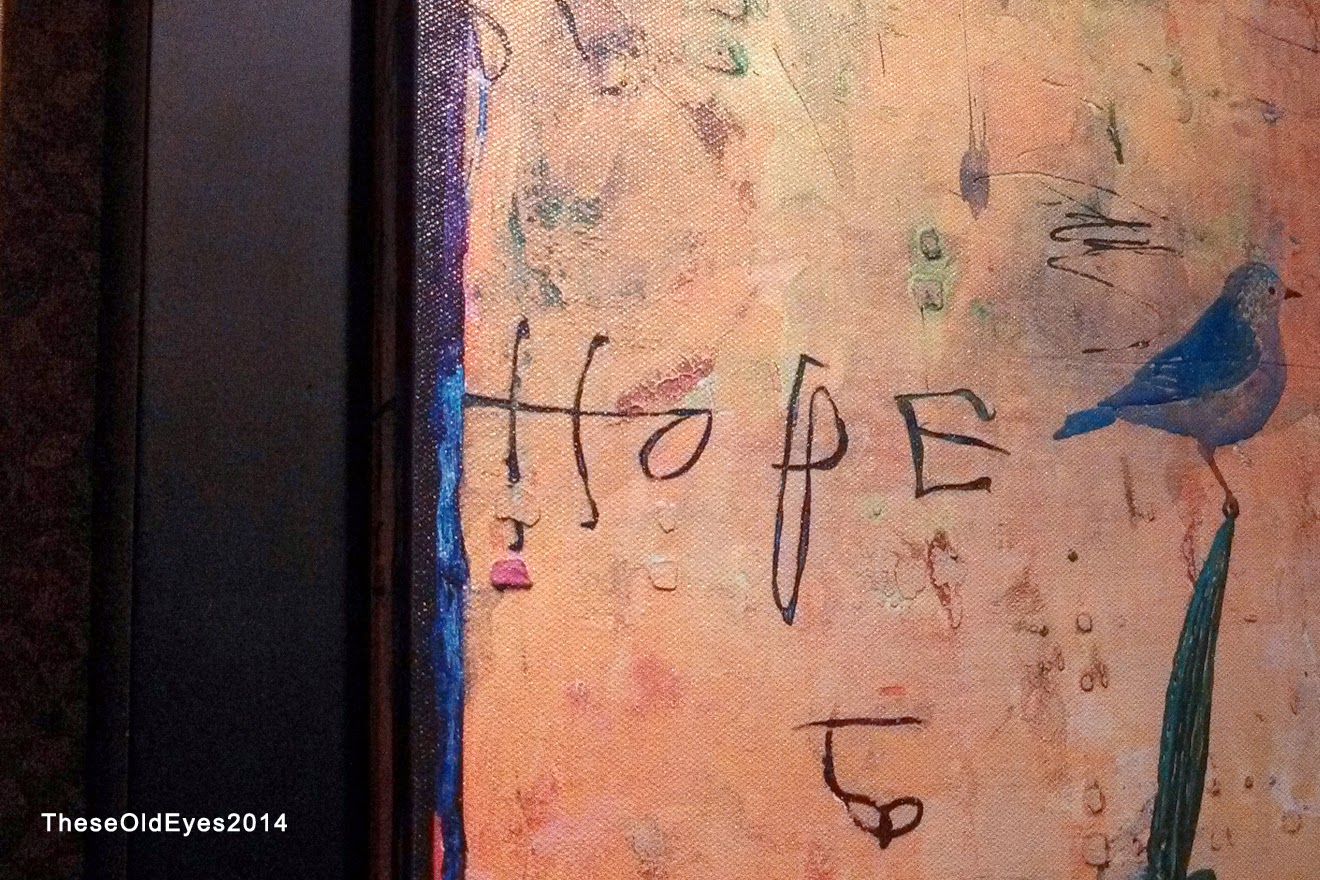 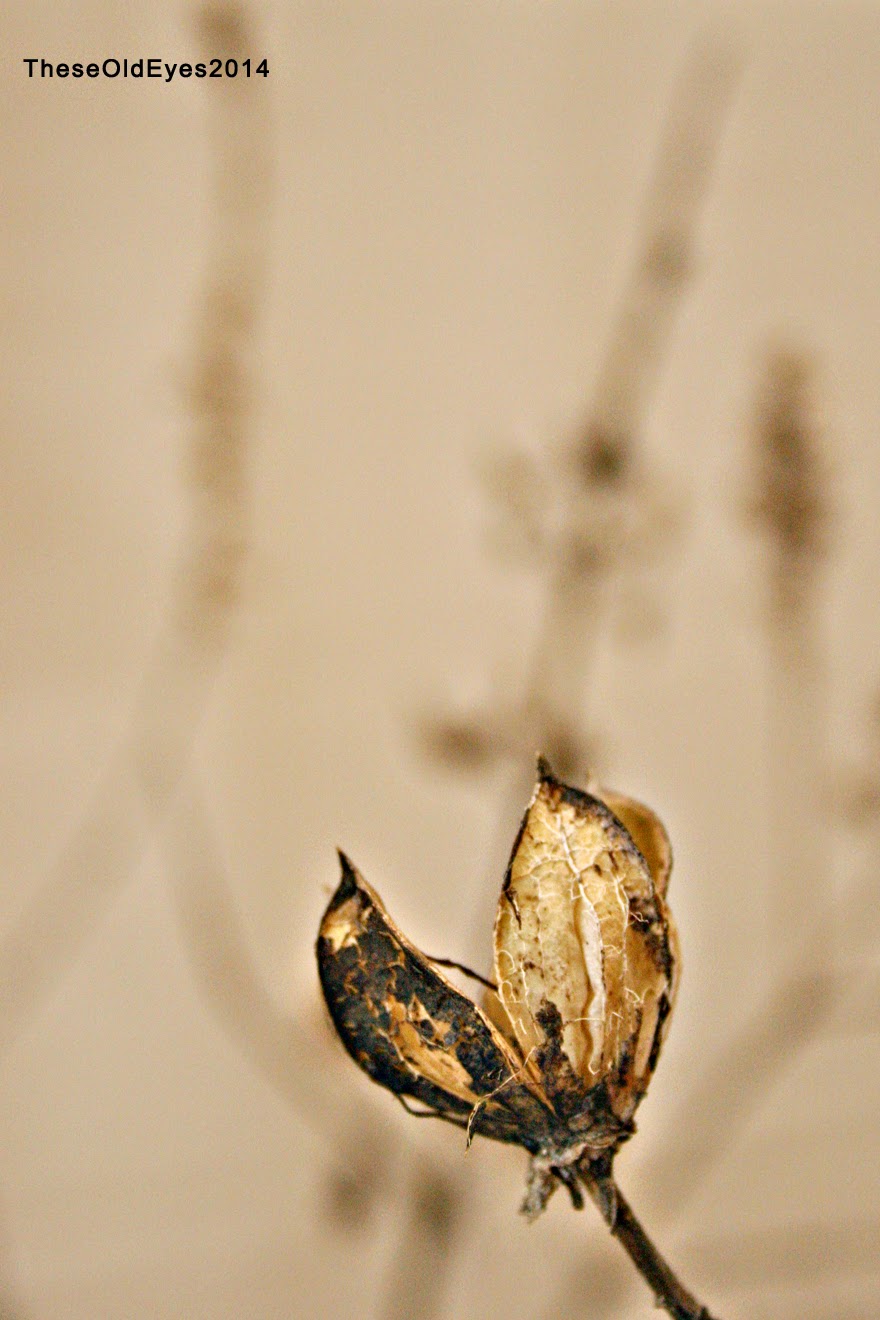 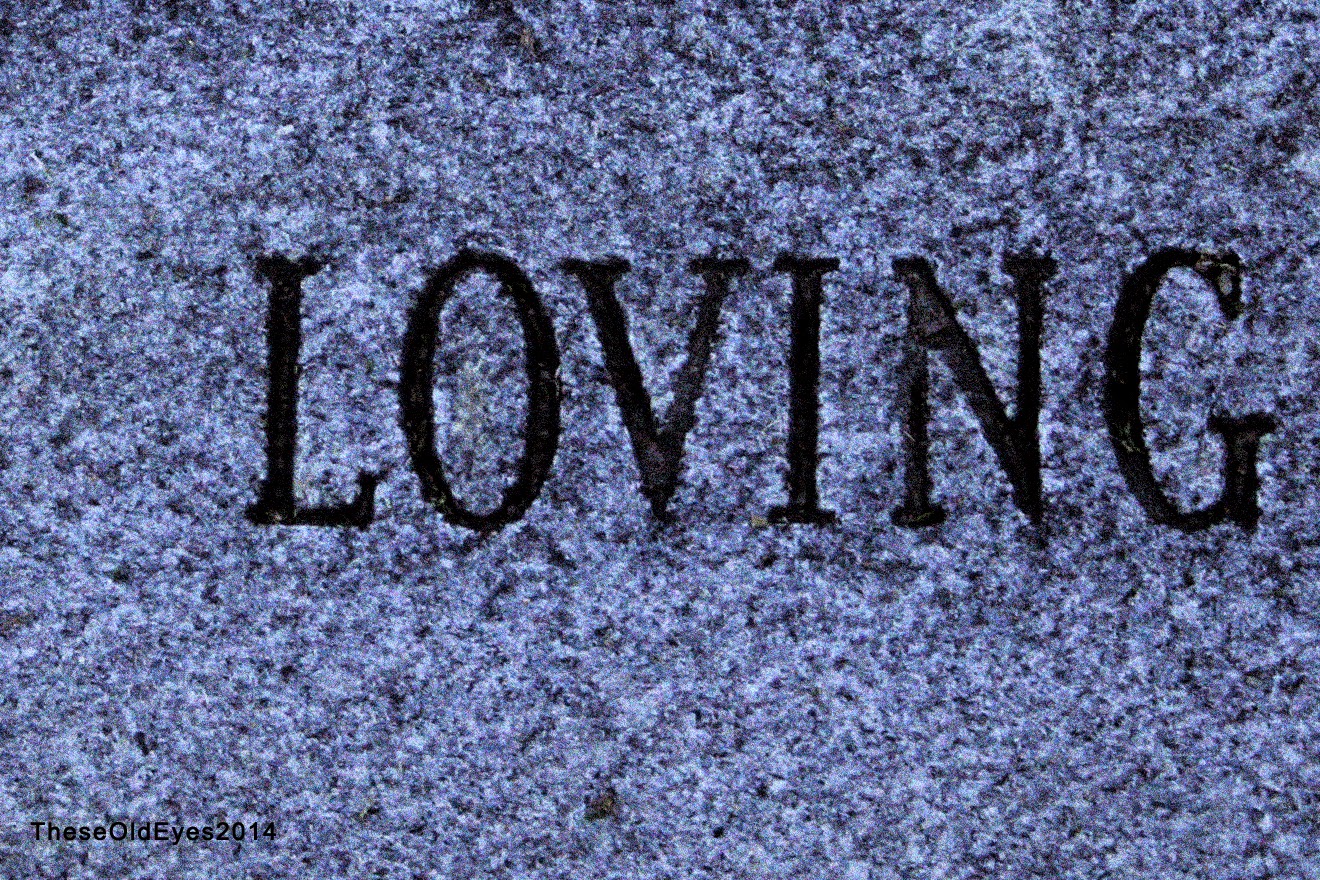 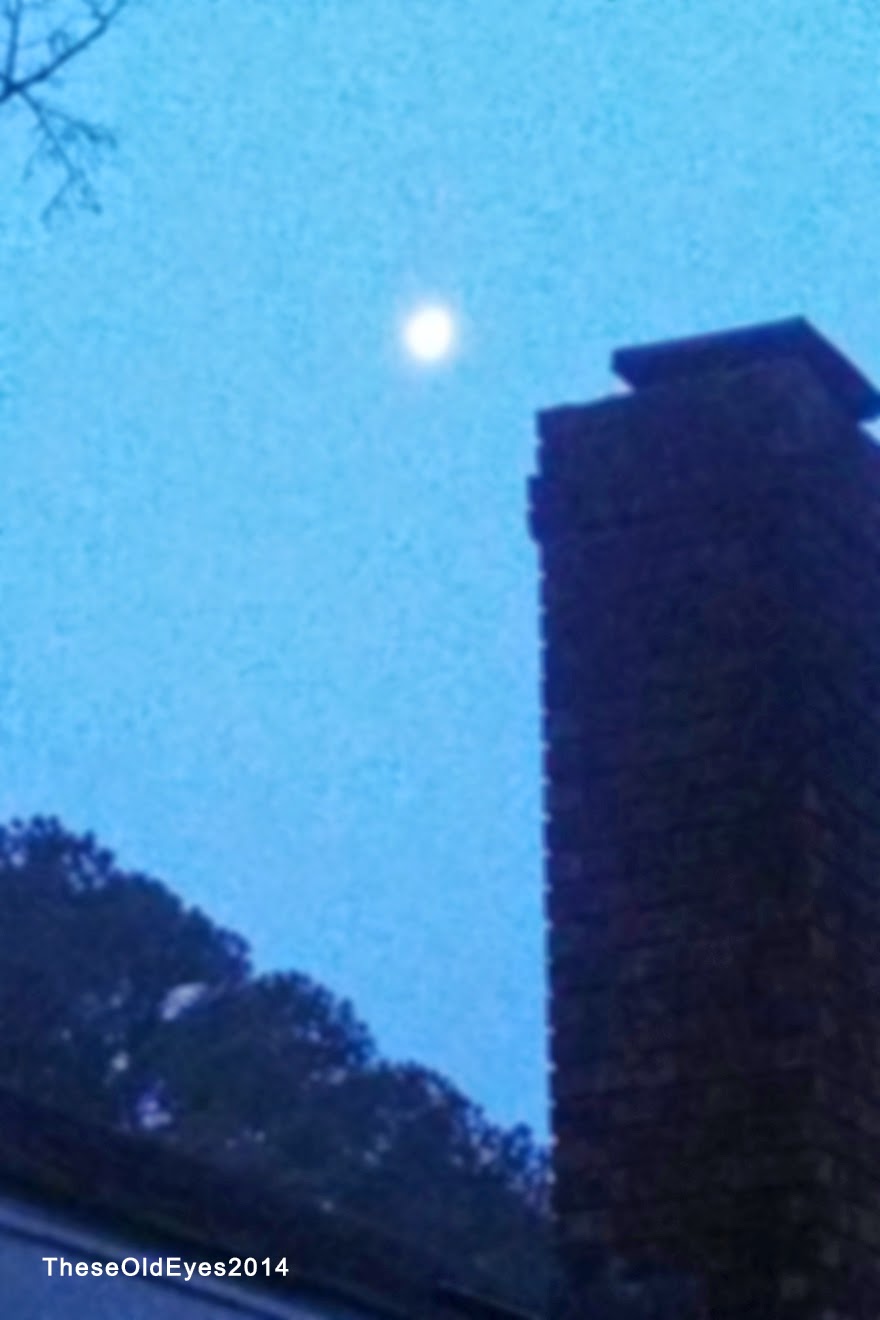 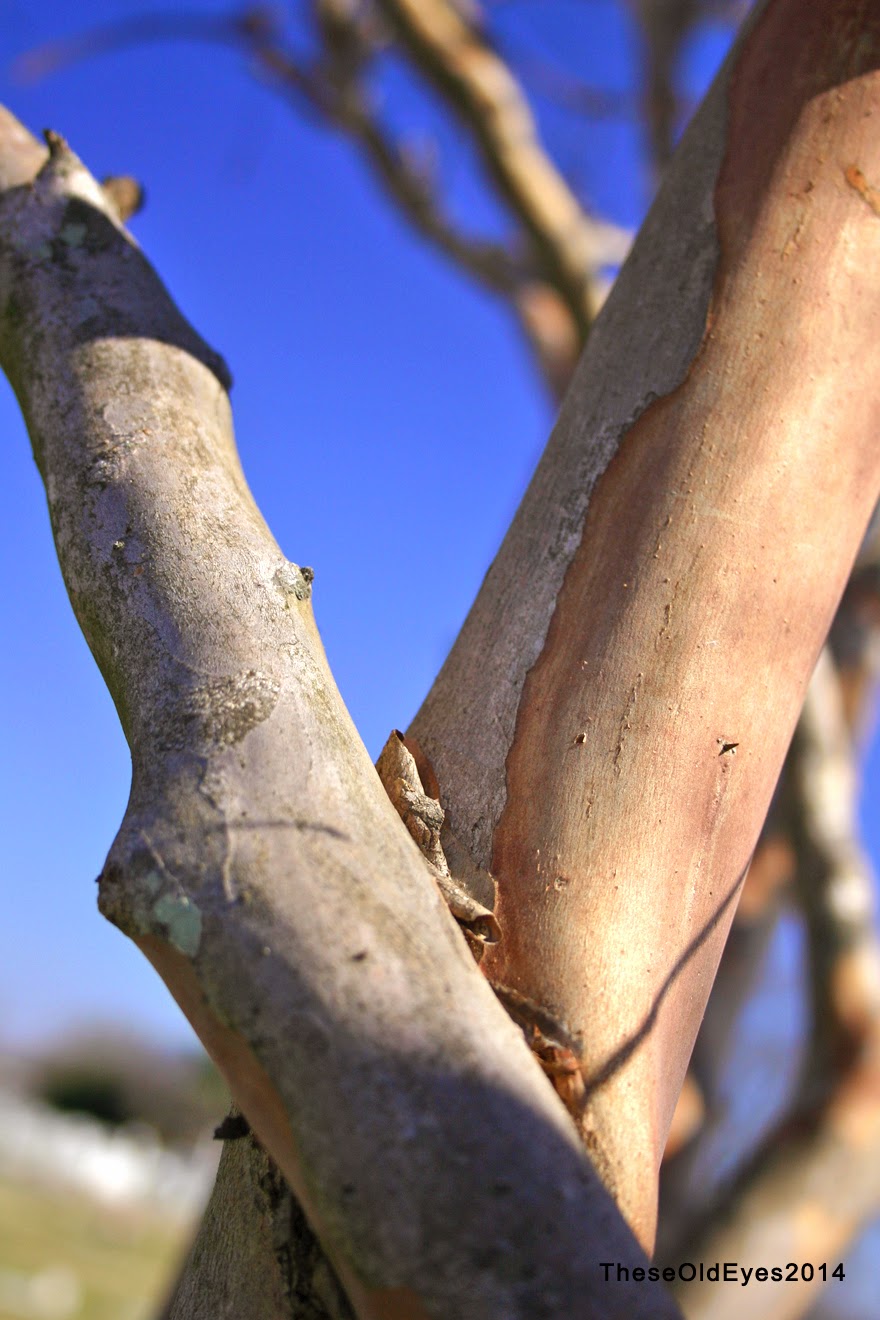 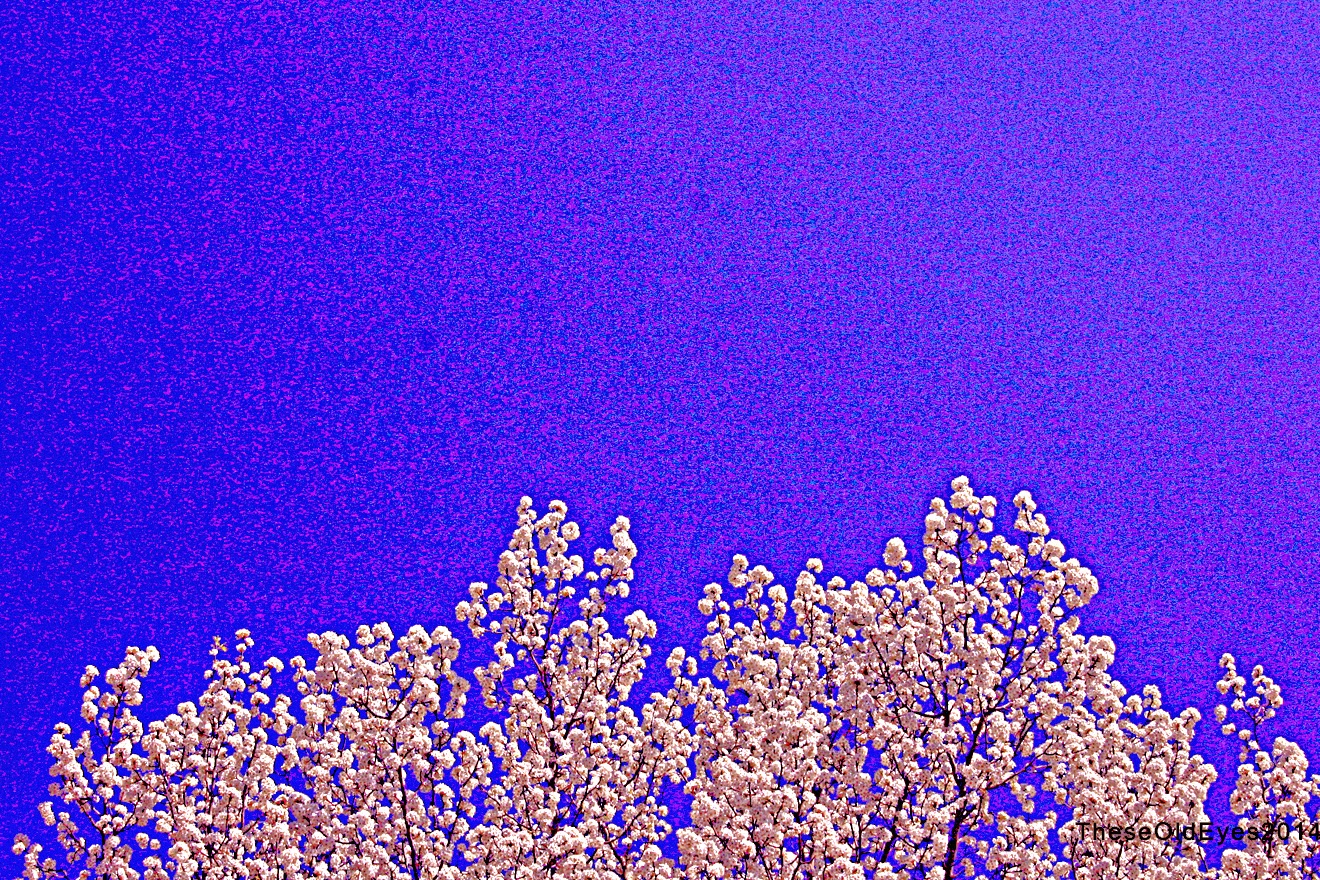 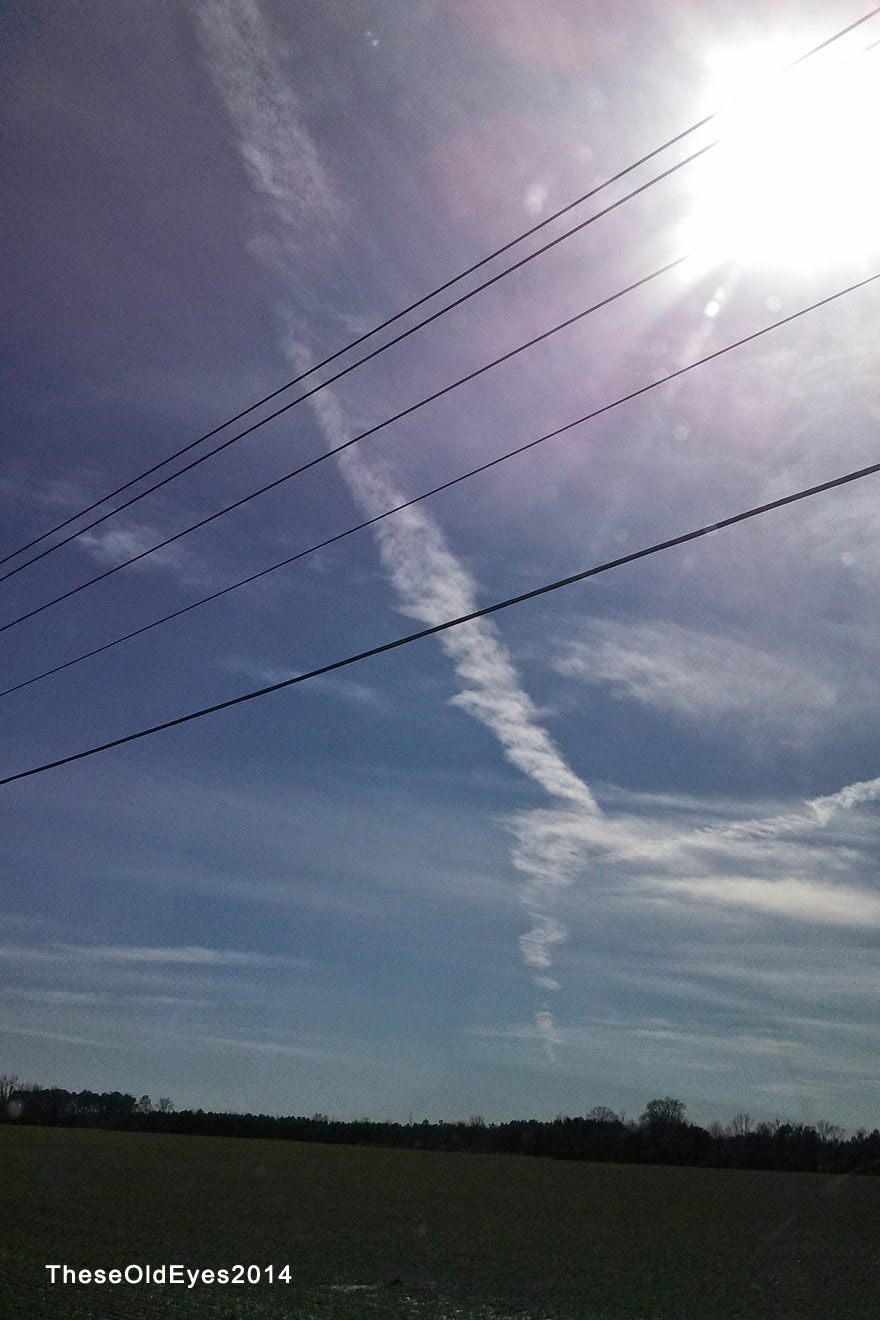 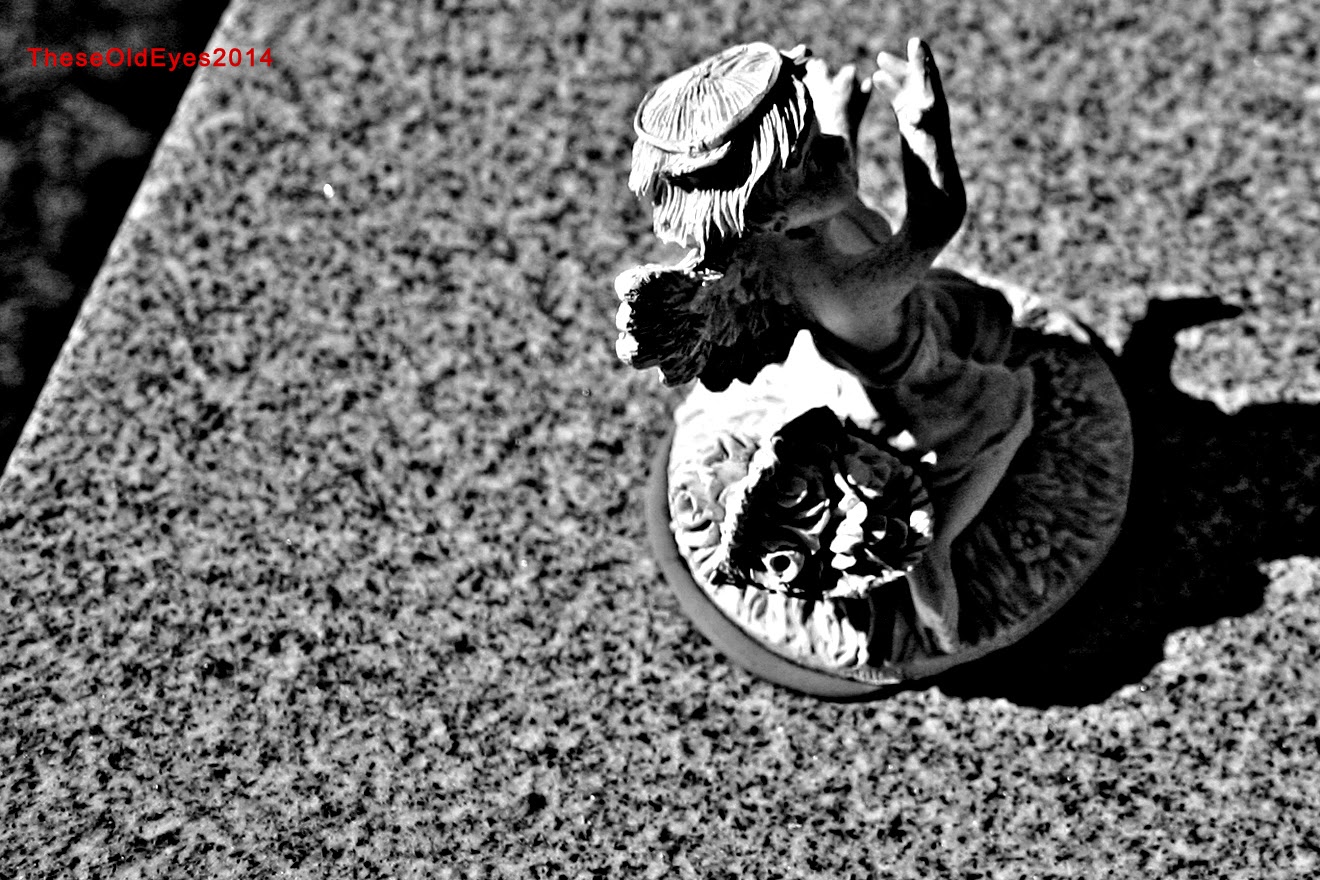 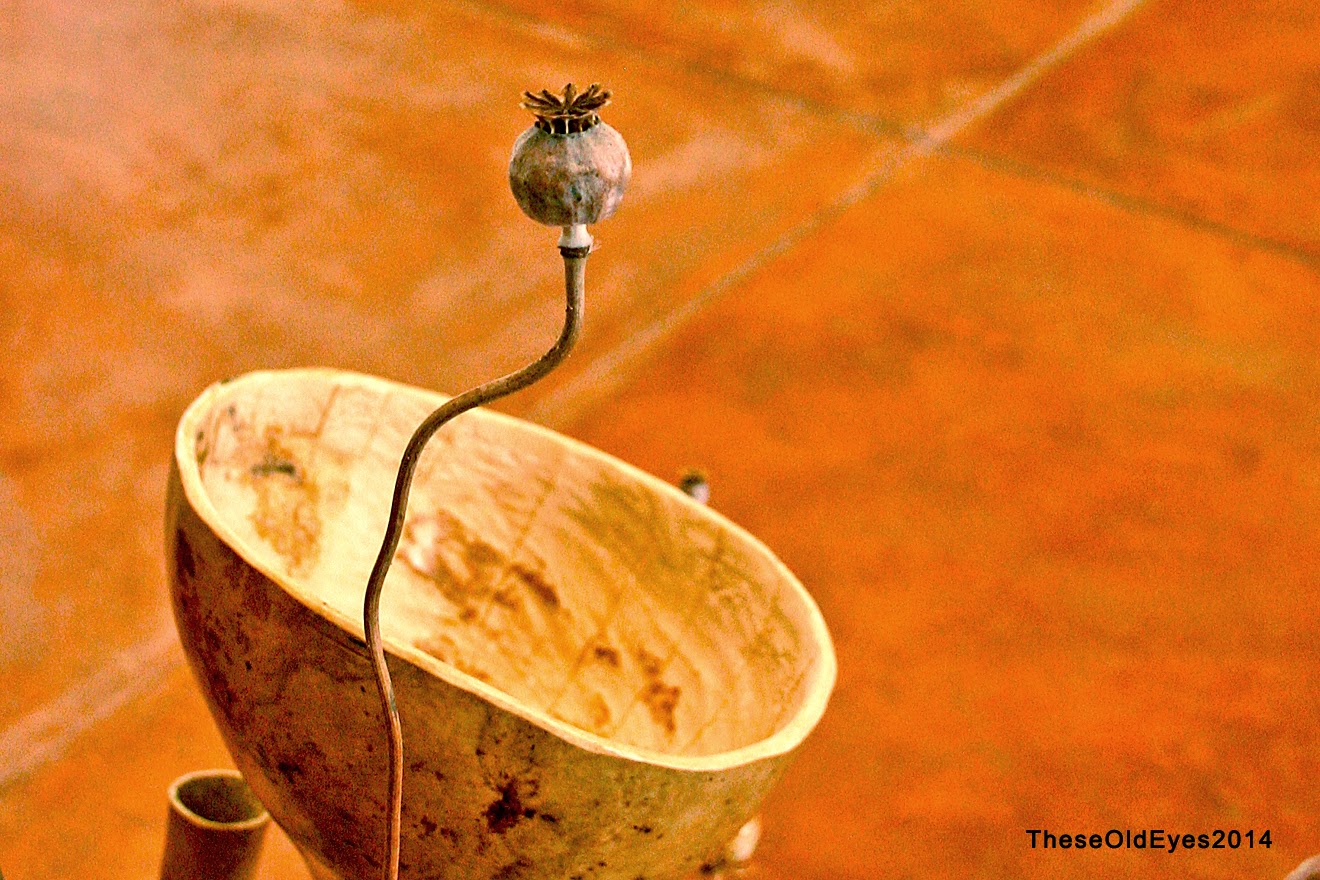 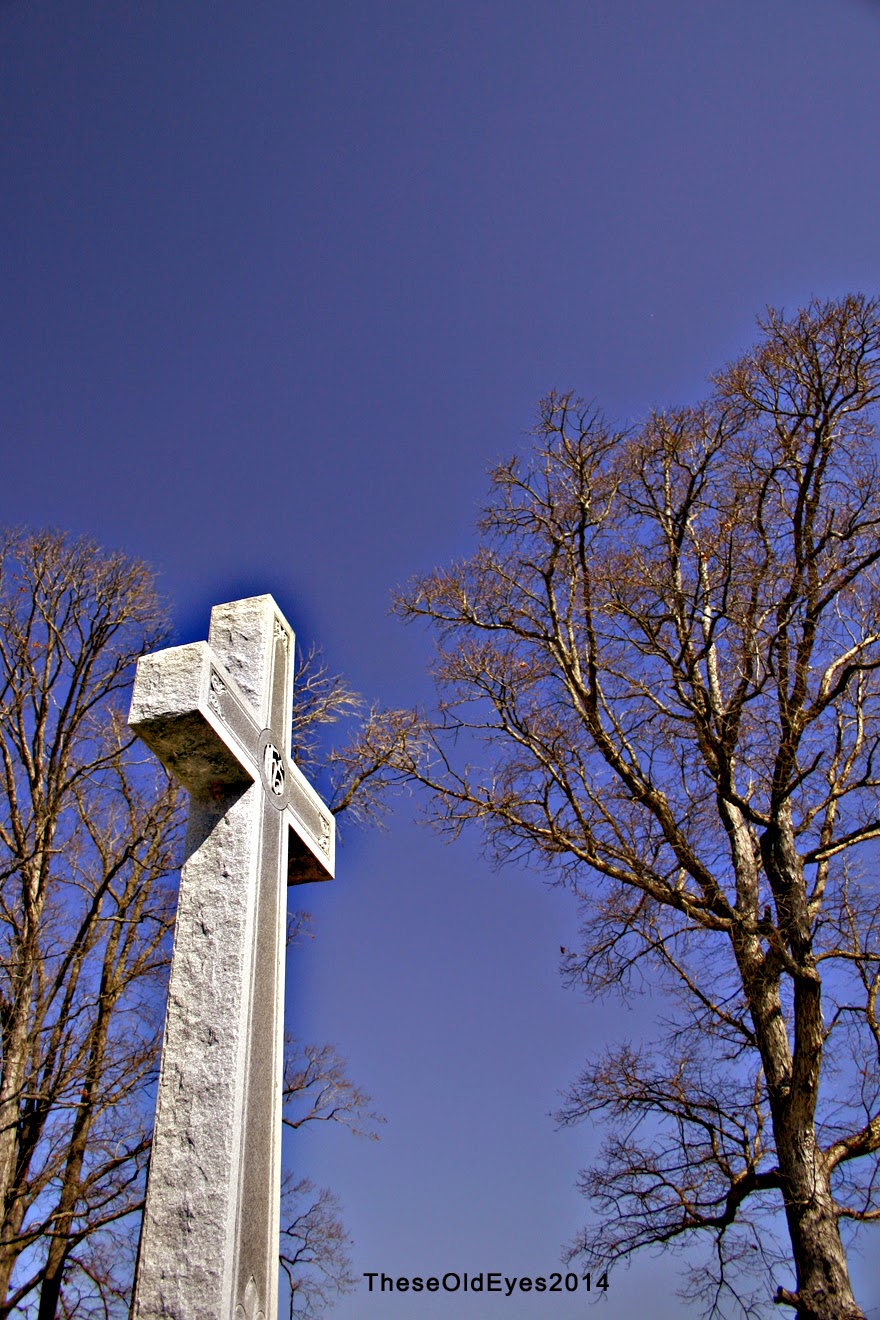 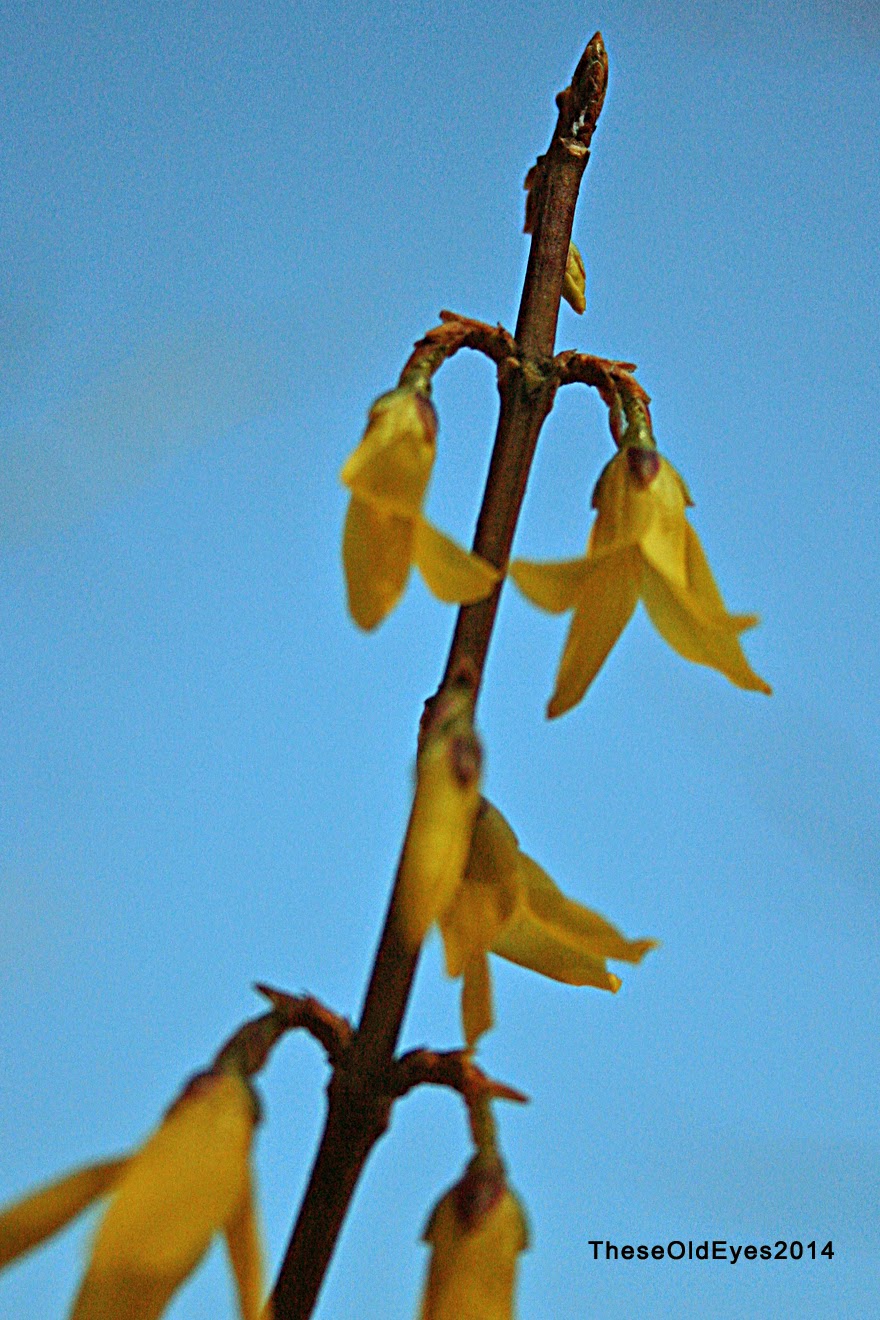 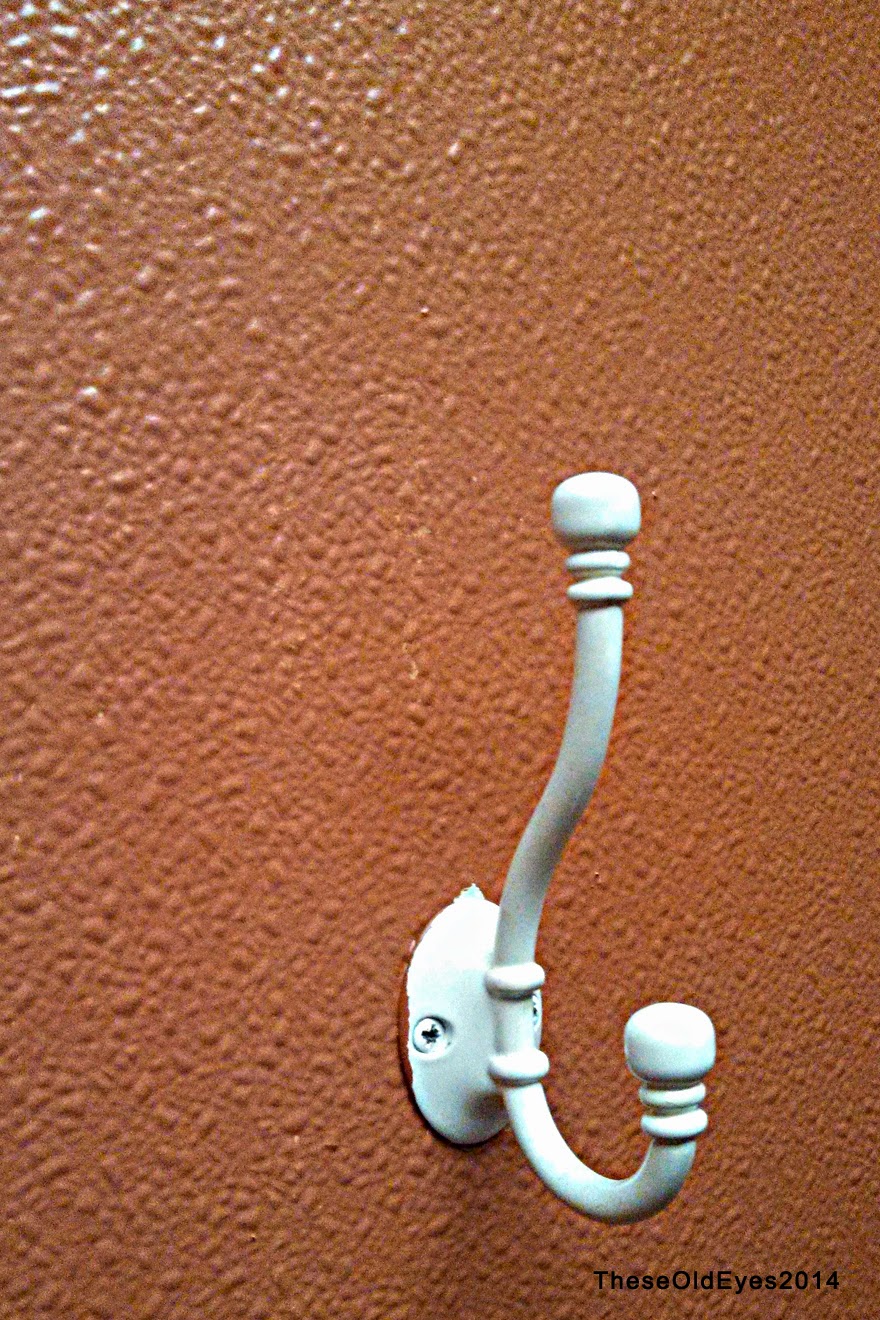 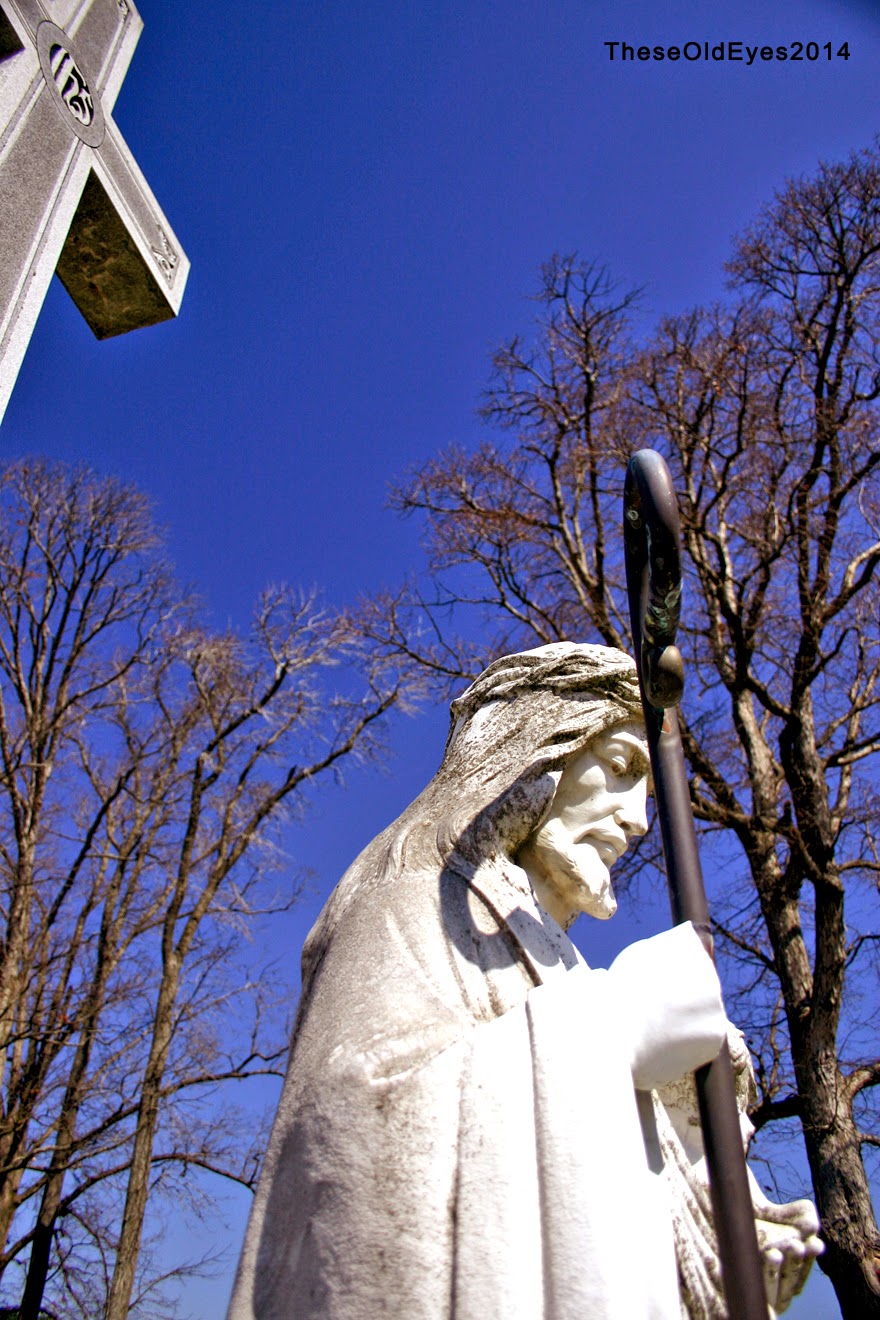 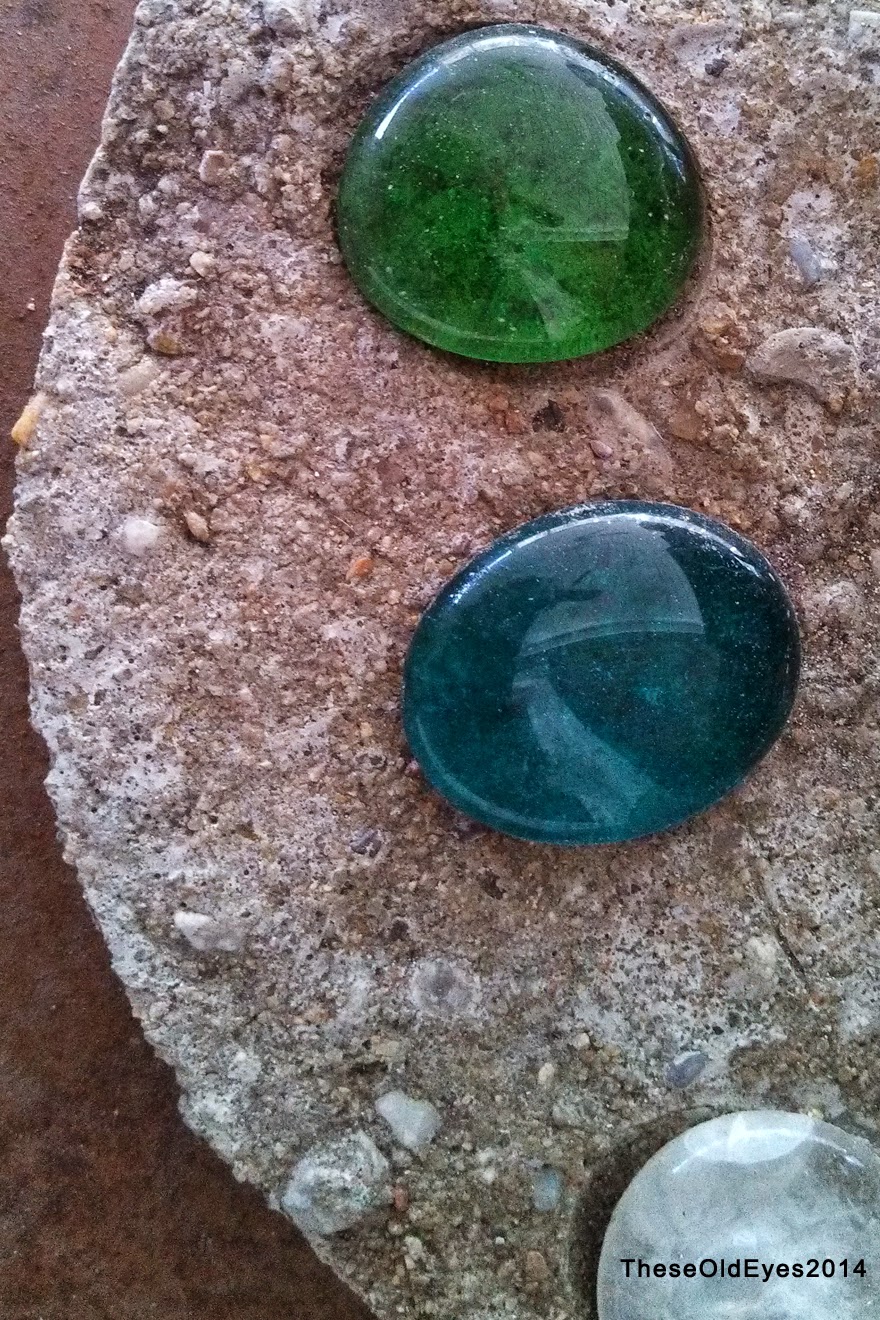 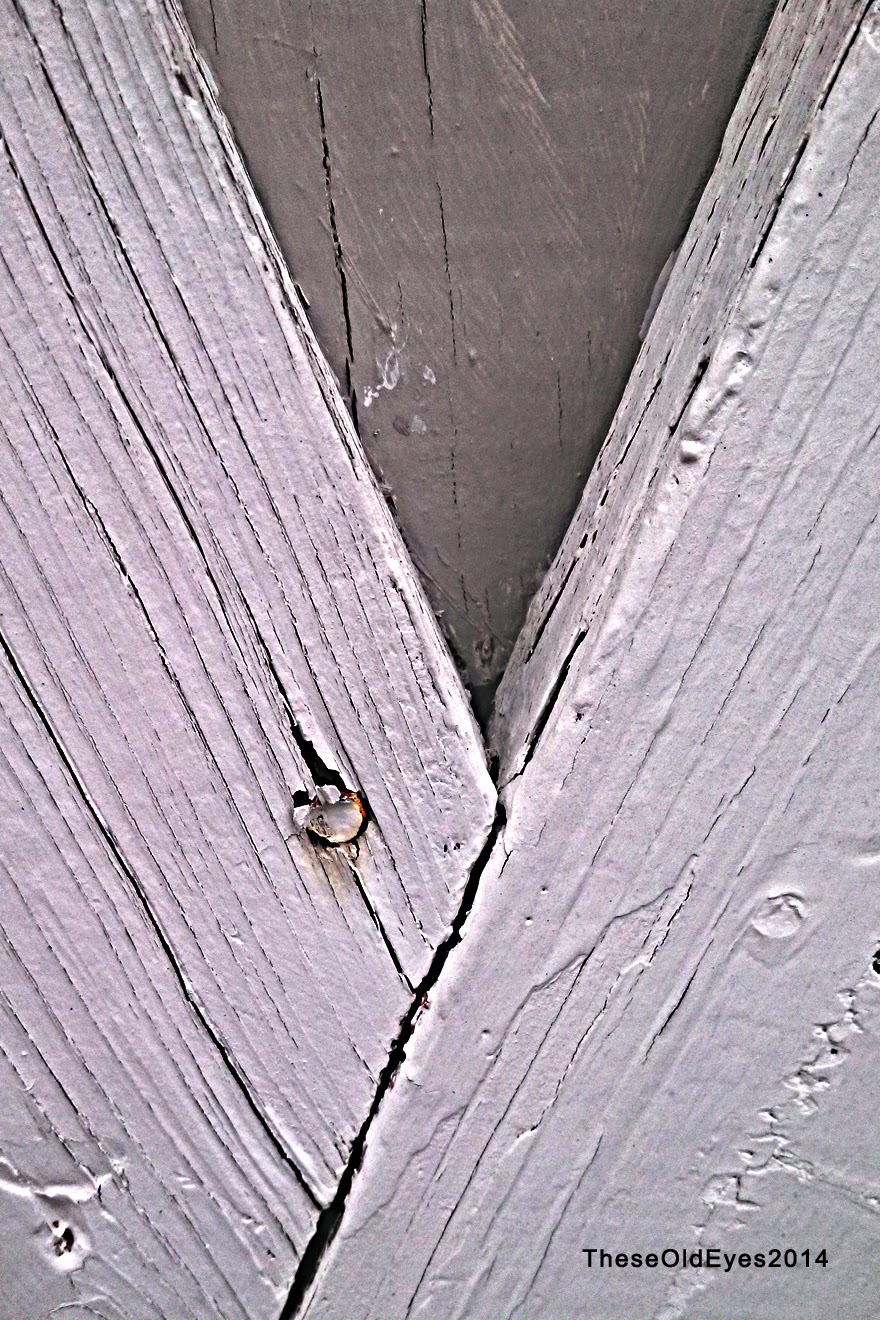 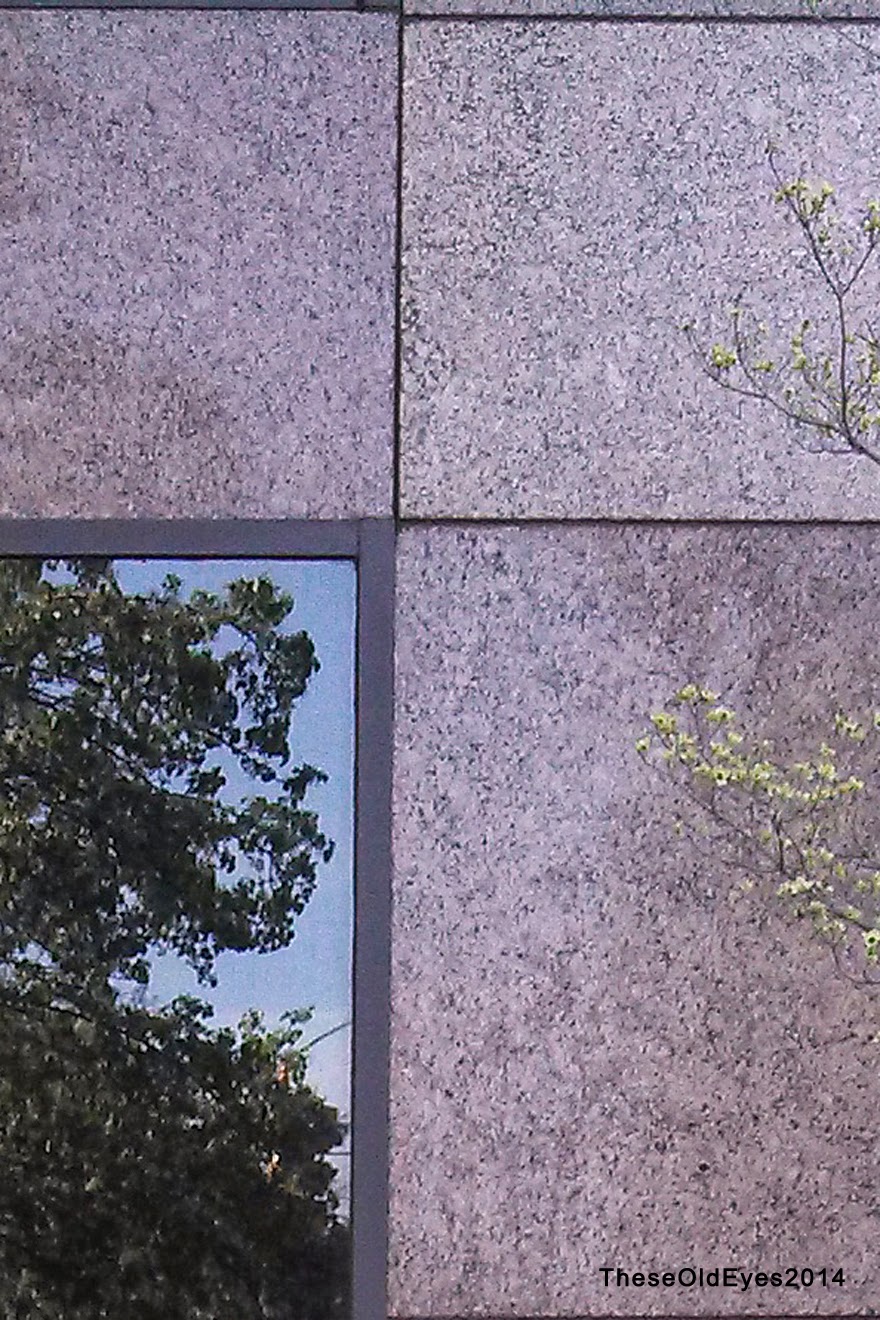 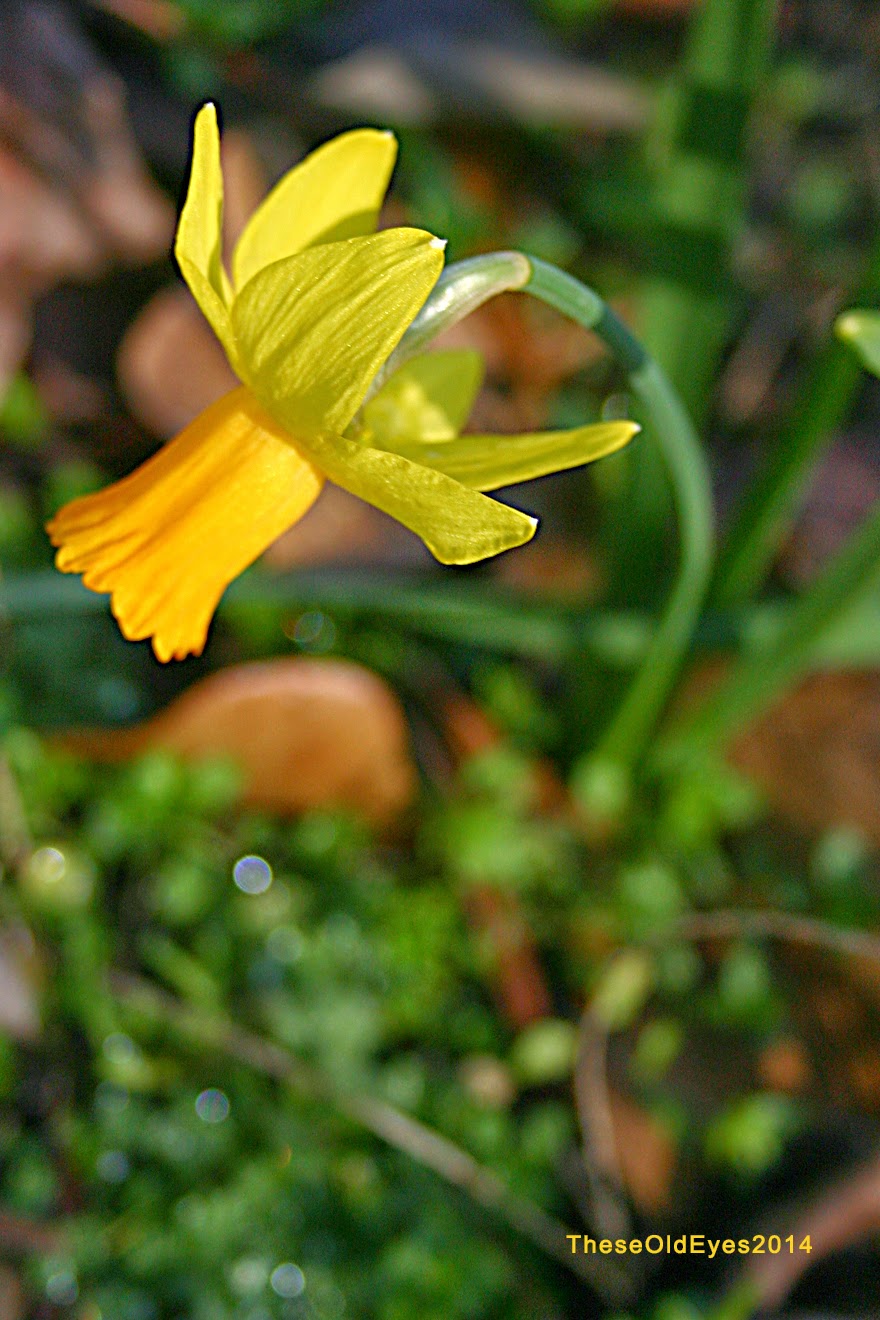 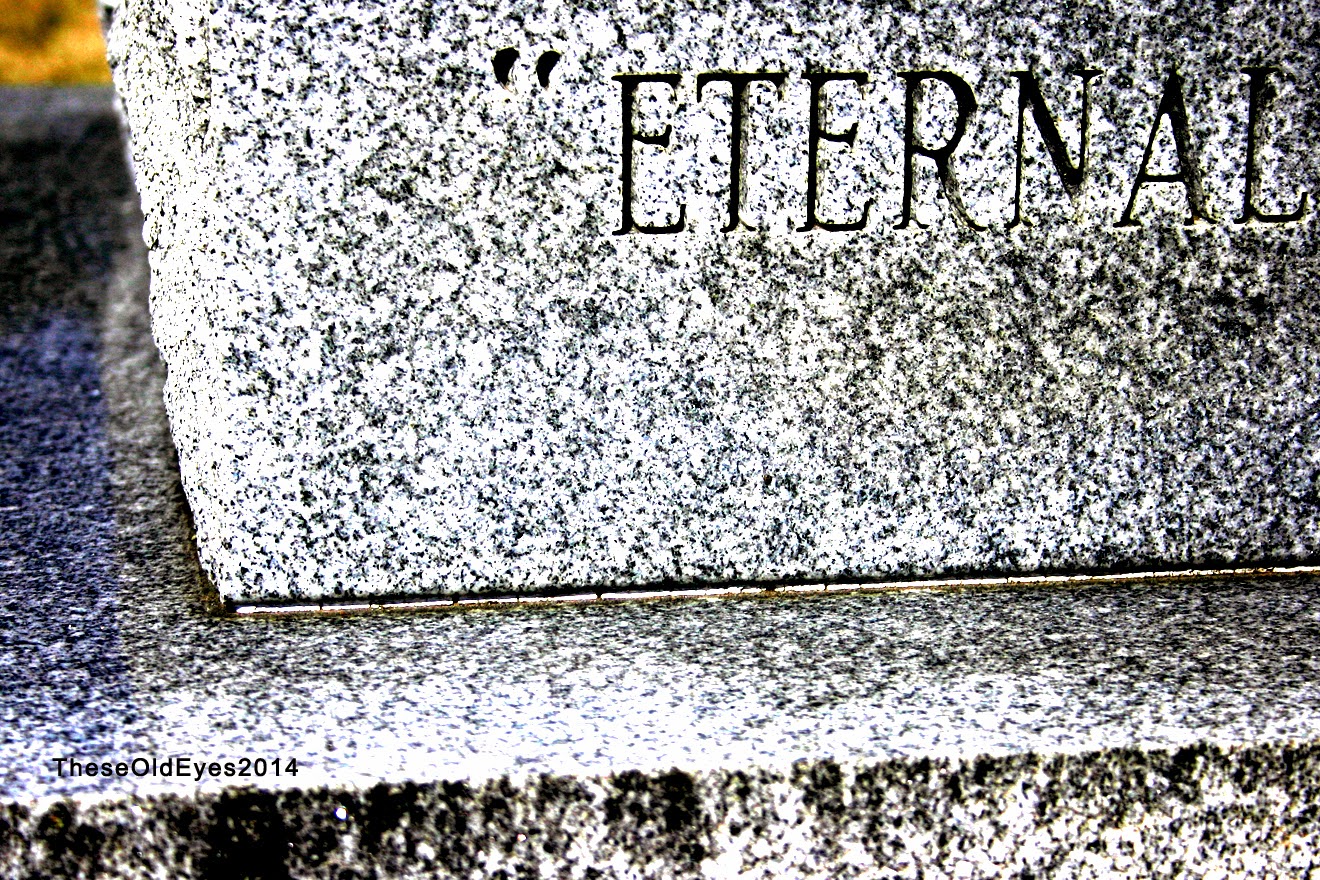 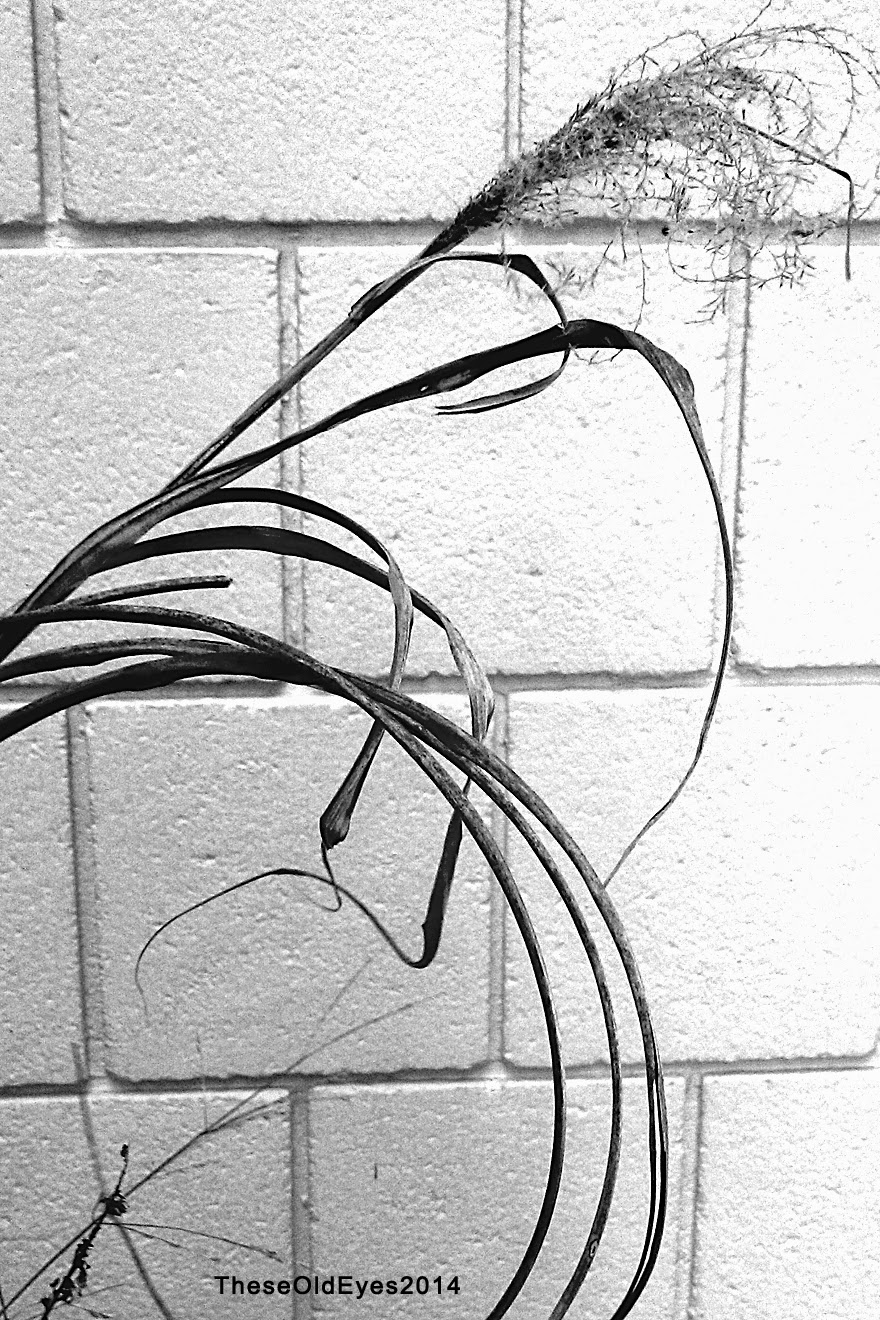 Monday in Holy Week
Isaiah 42:3 "a bruised reed he will not break, and a dimly burning wick he will not quench; he will faithfully bring forth justice." 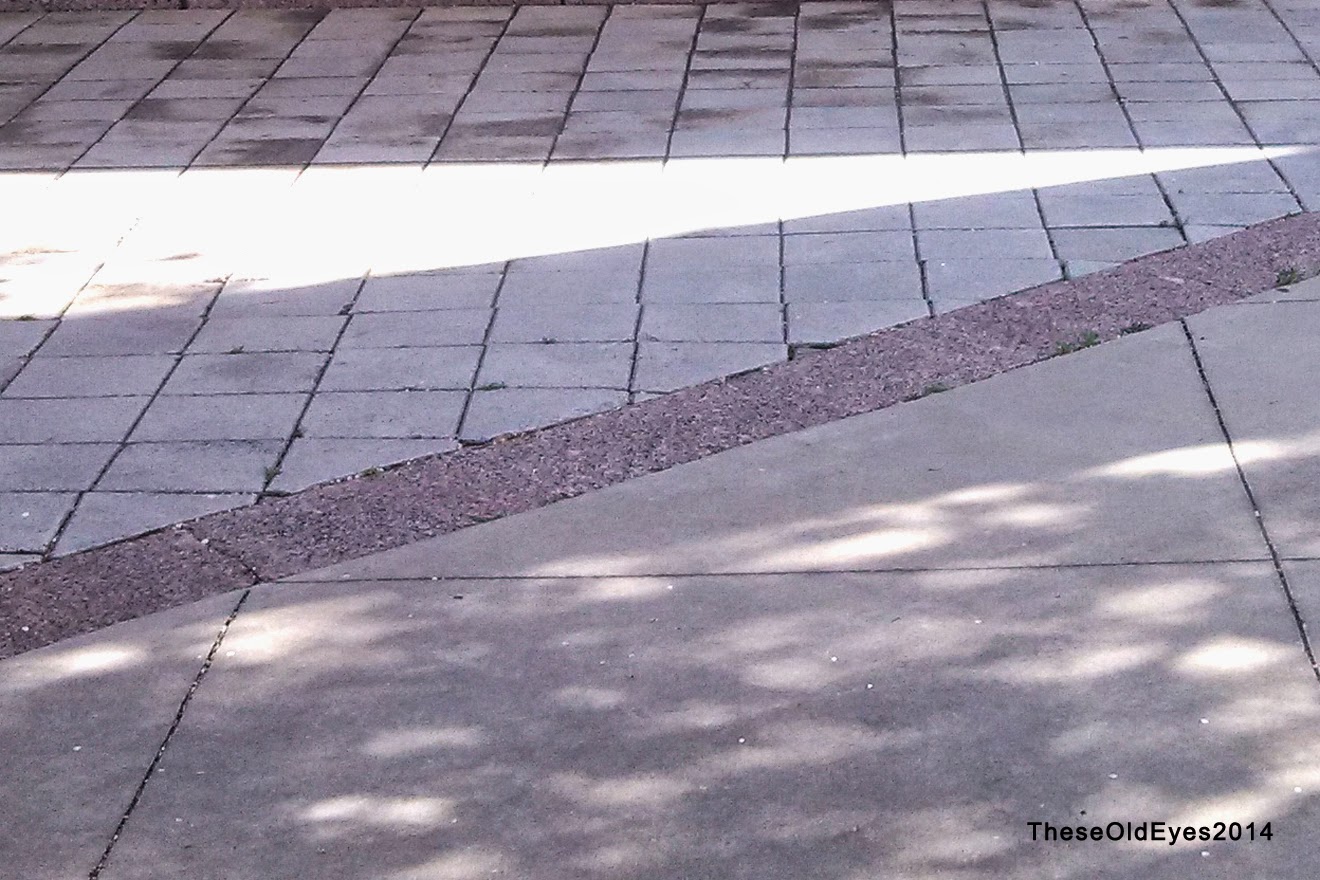 Tuesday in Holy Week
John 12:36 "While you have the light, believe in the light, so that you may become children of light." 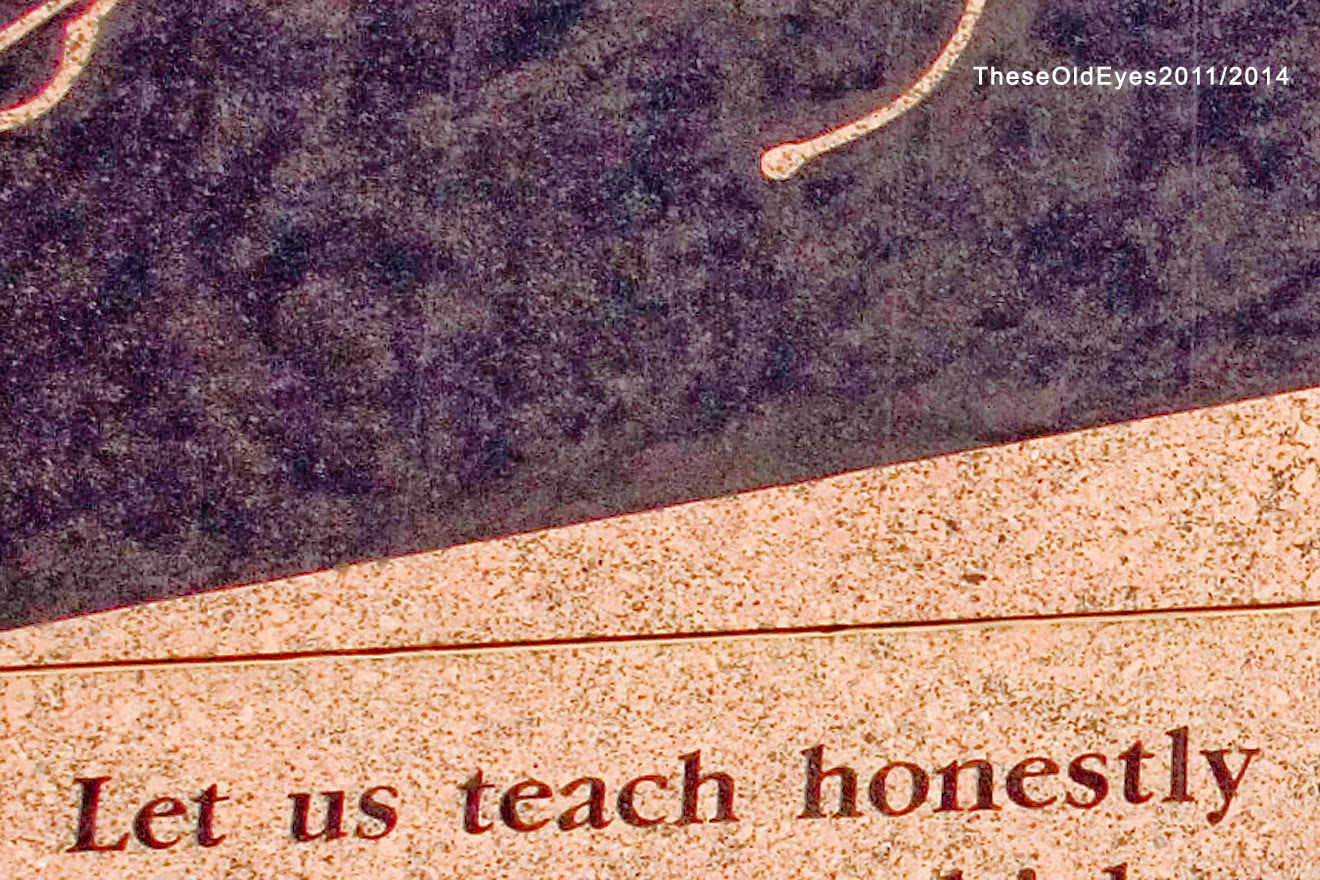 Wednesday in Holy Week
Isaiah 50:4 "The Lord God has given me the tongue of a teacher, that I may know how to sustain the weary with a word. Morning by morning he wakens--wakens my ear to listen as those who are taught." 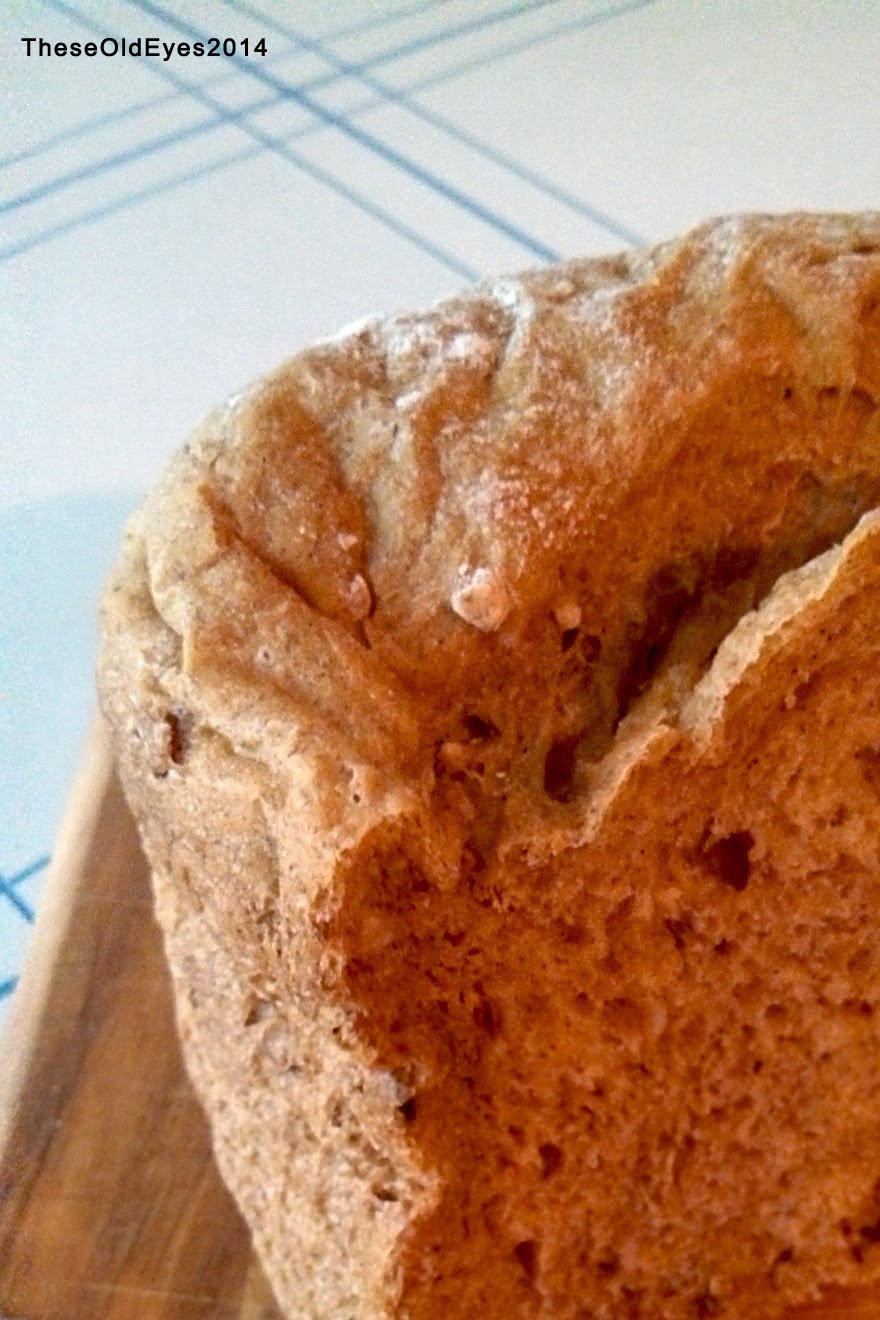 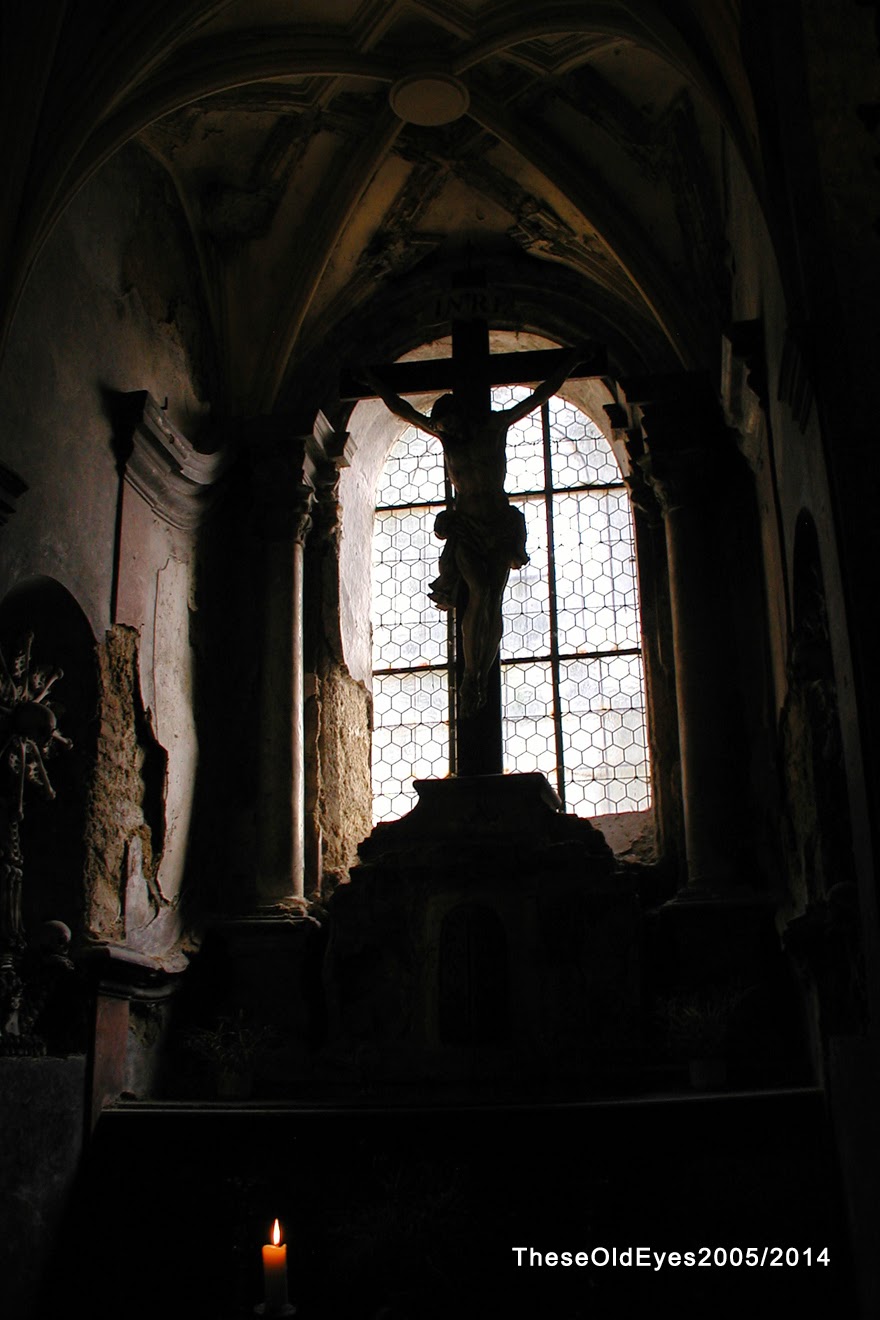 Good Friday
John 18:17b-18a: "...he went out to what is called The Place of the Skull, which in Hebrew is called Golgotha. There they crucified him..." 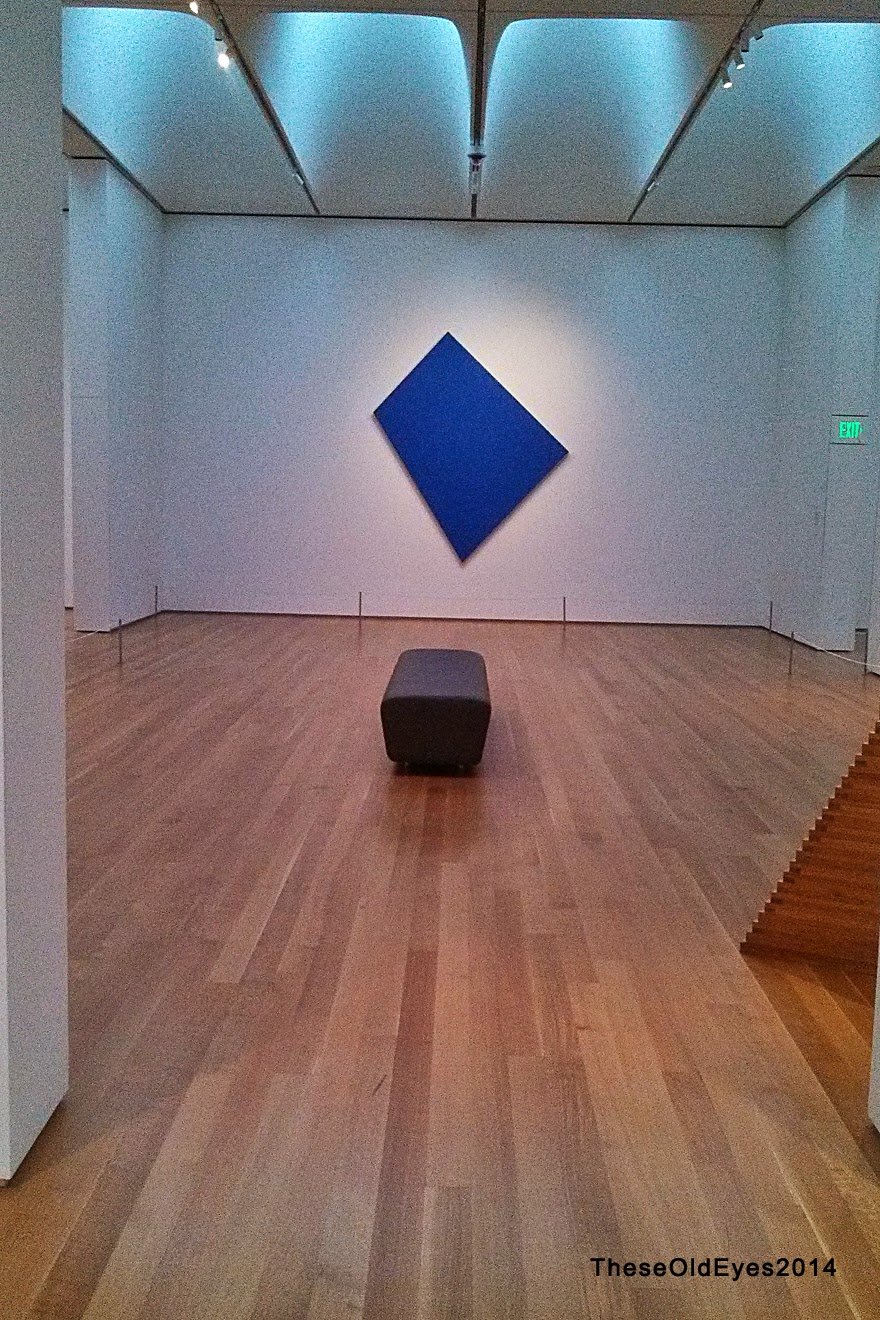 Holy Saturday
Matthew 27:61 "Mary Magdalene and the other Mary were there, sitting opposite the tomb."

Posted by Larry Gaissert at 4:57 PM